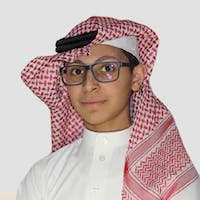 Subscribe to my newsletter and never miss my upcoming articles

You clicked on this for a reason! It is to learn the basics of Git. Let's start with the basics.

Git was created by Linus Torvalds in 2005 for the development of the Linux kernel, with other kernel developers contributing to its initial development. Its current maintainer since 2005 is Junio Hamano.

The name "git" was given by Linus Torvalds when he wrote the very first version. He described the tool as "the stupid content tracker" and the name as (depending on your way): 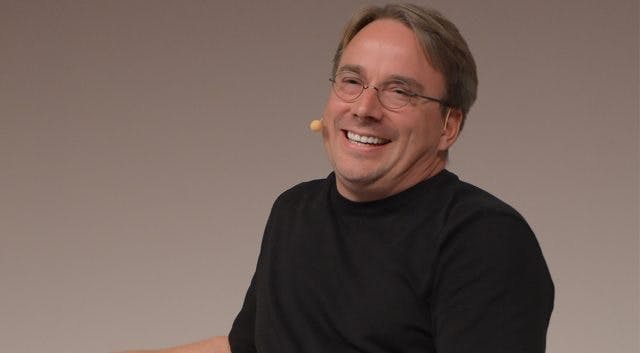 A random three-letter combination that is pronounceable, and not actually used by any common UNIX command. The fact that it is a mispronunciation of "get" may or may not be relevant.

How to install it?

You need to download it, depends on your system:

See how steps get less as you move down the list 🤣🙈.

Now we are done with the installation, let's dive into Usage!

To create a repository, run git init in an empty directory. This creates a hidden folder named .git. This is the repository. Now let's put some code to see how can we use it.

We will create a file named index.html and put some boilerplate HTML code inside of it. Here is the code:

Now run git add index.html to add this file to staging where we can commit it.

Okay now to see the power of git, let's make some changes to index.html, here is the new code:

If you run git status, which is another useful command, you will see the output stating that some changes are not committed. To solve that we first run: git add index.html, Then run git commit -m "➕ Add a cool h1 tag in the body"

We now have basic knowledge of how git works and what does it do and also how to use it!

Take a break and try to do it again alone to make sure you understood everything! 💡👍

In the next blog post, we will be seeing how to use git with hosted git providers like GitHub which allows you to take this a step further in the cloud ☁. Maybe to the moon, who knows! 🚀

If you have any questions don't hesitate to DM me on my Twitter, @yazeedalkhalaf